From the first generation of automatic transmission until today

PUNCH Powerglide currently markets two variants of 6-speed automatic transmissions:  a standard version – with or without "Stop & Start" option and a most recent hybrid version (6LP2) offering the advantage of reducing significantly the fuel consumption and CO2 emissions while optimizing the mileage range. This type of product is especially suited for PHEV vehicles (Plug-in Hybrid Electric Vehicle).

The PUNCH Powerglide transmissions are delivered across the world to clients such as General Motors (Cadillac, Holden, Chevrolet), BMW, Mahindra and to more and more Chinese manufacturers.

Since July 2014, PUNCH Powerglide has been manufacturing a new generation automatic 8-speed transmission for its German customer, ZF. This industrialisation under ZF licence provides a new dimension to the expertise and the control of the production technologies the most highly developed for this product.

The 8HP transmissions are assembled on high-end rear wheel-drive or four wheel-drive vehicles of the BMW make.

Find out more about the operation of an automatic gearbox 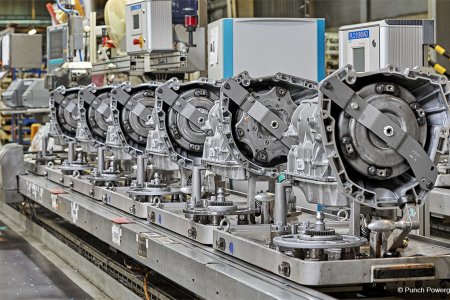 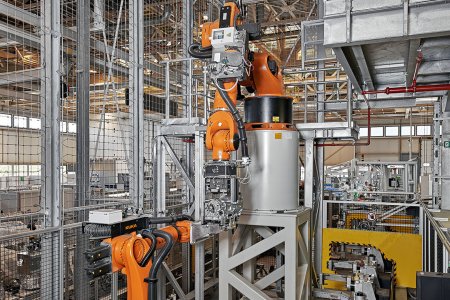 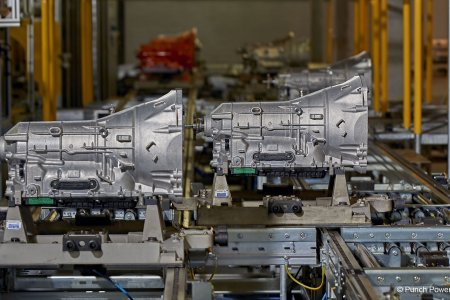 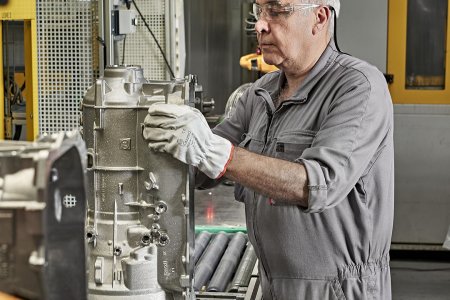