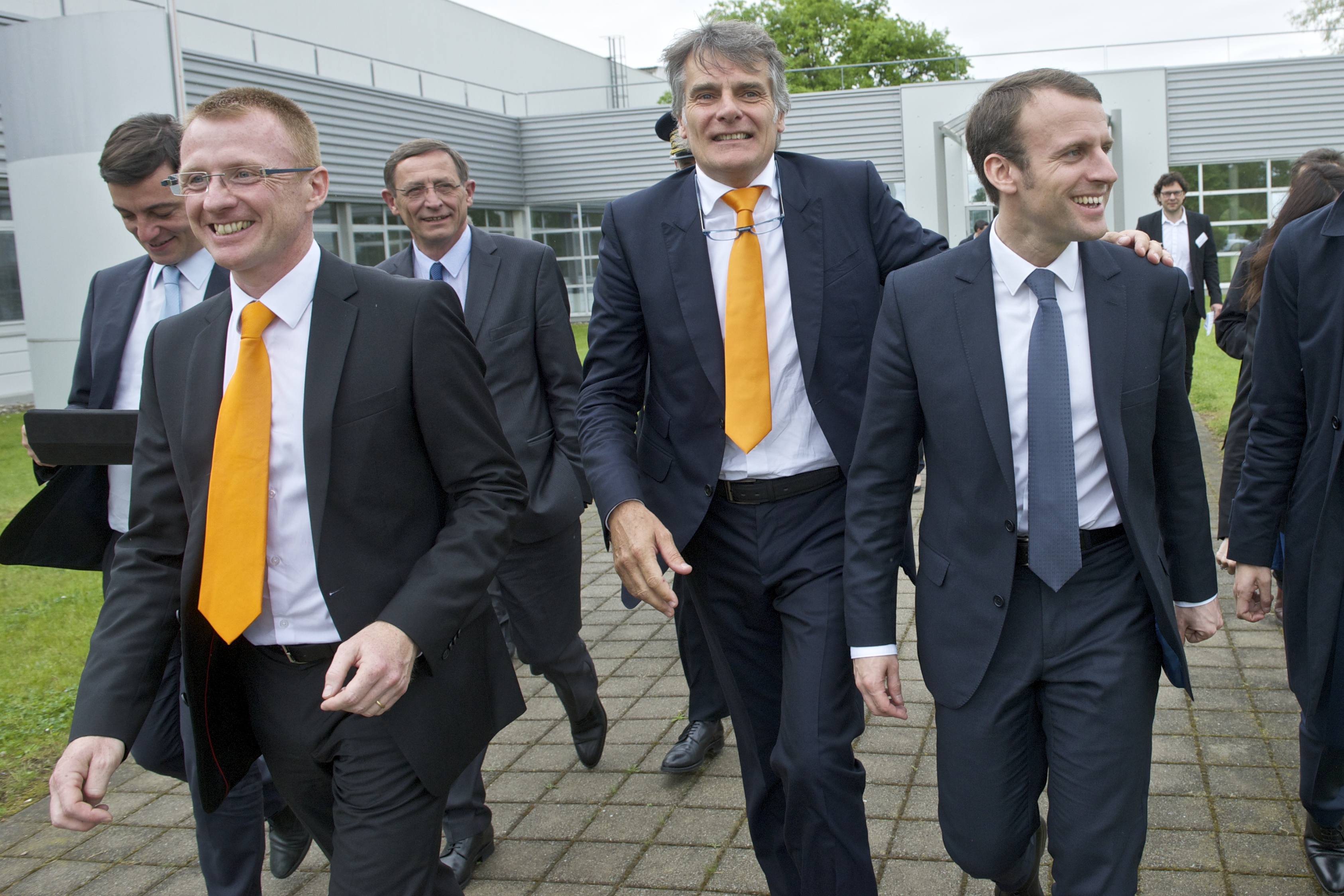 This investment is in addition to the 160 million euros invested by the Punch Group over the last two years for the 8-speed transmission production line.
This project will create about 200 jobs by 2016, which should increase the company headcount from 1,150 to 1,350 employees.

Guido Dumarey, President and Founder of the PUNCH Group, expresses his satisfaction: «Since the takeover of the Strasbourg site by the PUNCH Group at the beginning of 2013, we will have invested up to 220 million euros. France is key to the development of our group. Thanks to our know-how and expertise, Punch is today a recognized entity which delivers added value and which is firmly focused on the future”.

Arnaud Baïlo, President of Punch Powerglide Strasbourg, emphasizes : «this investment of 60 million euros will enable us to double the 8-speed production and increase its added-value; thus making this product line more competitive. This will create about 200 additional jobs by 2016 and ensure a sustained growth of the company business”. 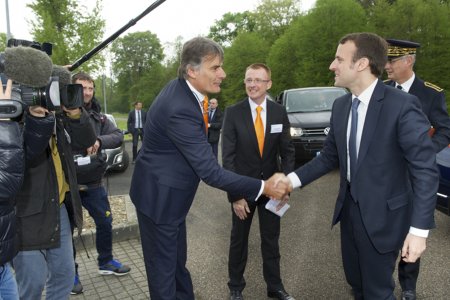 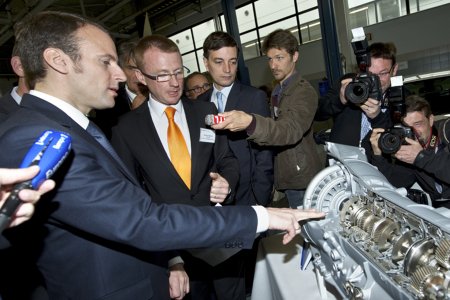 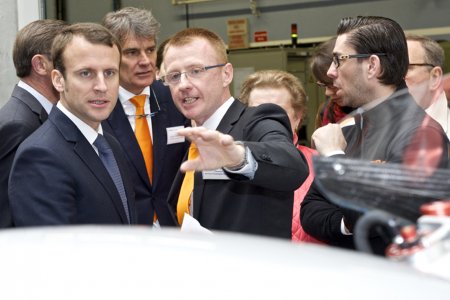 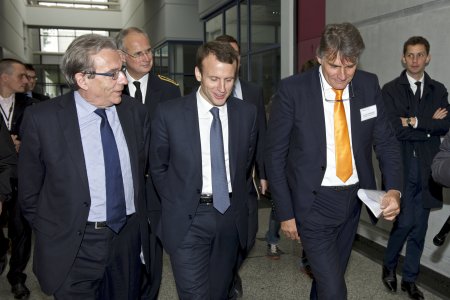 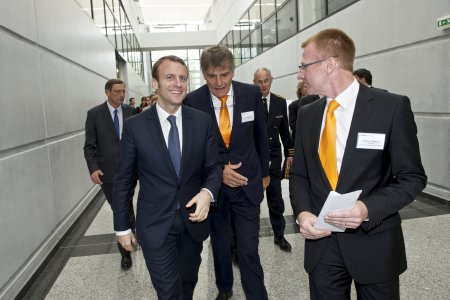 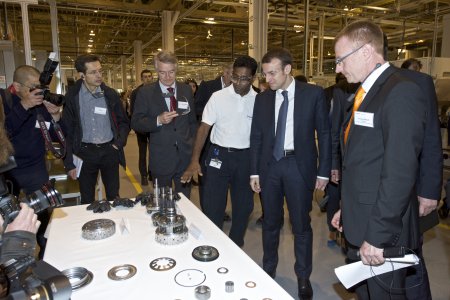 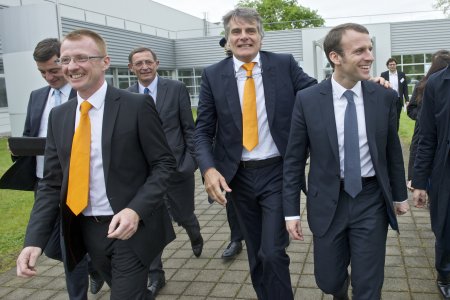