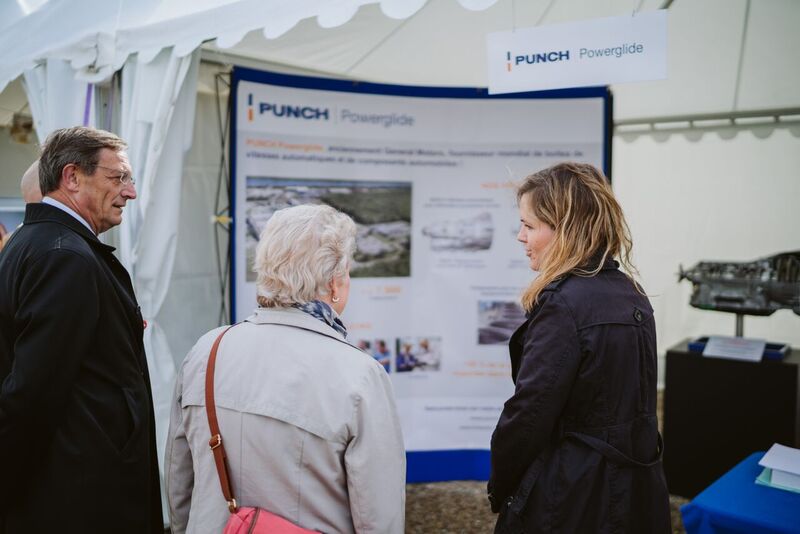 Strasbourg’s Autonomous Port, which is the 2nd largest in France, celebrated its 90th Birthday on June 19th during “The city in the heart of the Port” event. More than 10 000 people went there to discover several activities and companies of the industrial port area!

PUNCH Powerglide was part of this event with a stand located in the “Port’s friends” area. A lot of visitors were interested in our 8-speed automatic transmission, which has been manufactured in PUNCH Powerglide Strasbourg since 2015 and was exhibited that day at our stand.